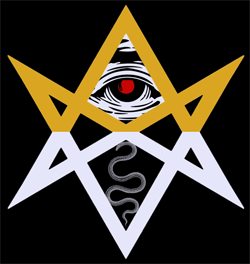 Subscribe to our Newsletter
Ooop! The email you entered isn't valid.
WooHoo! You subscribed successfully.
Ok! You're unsubscribed. 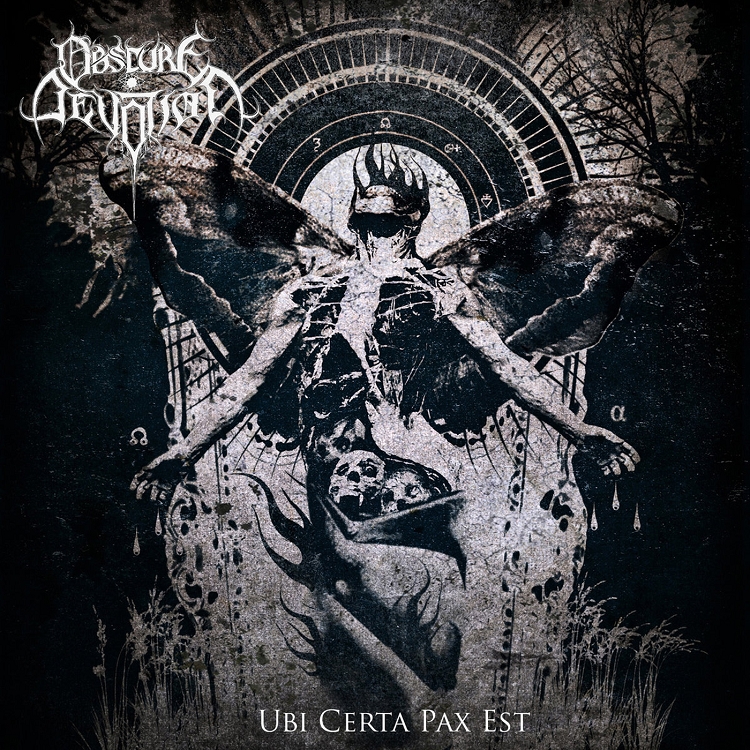 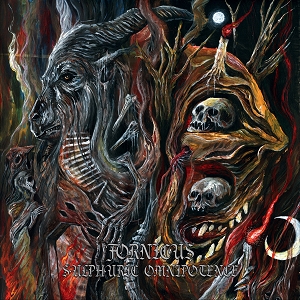 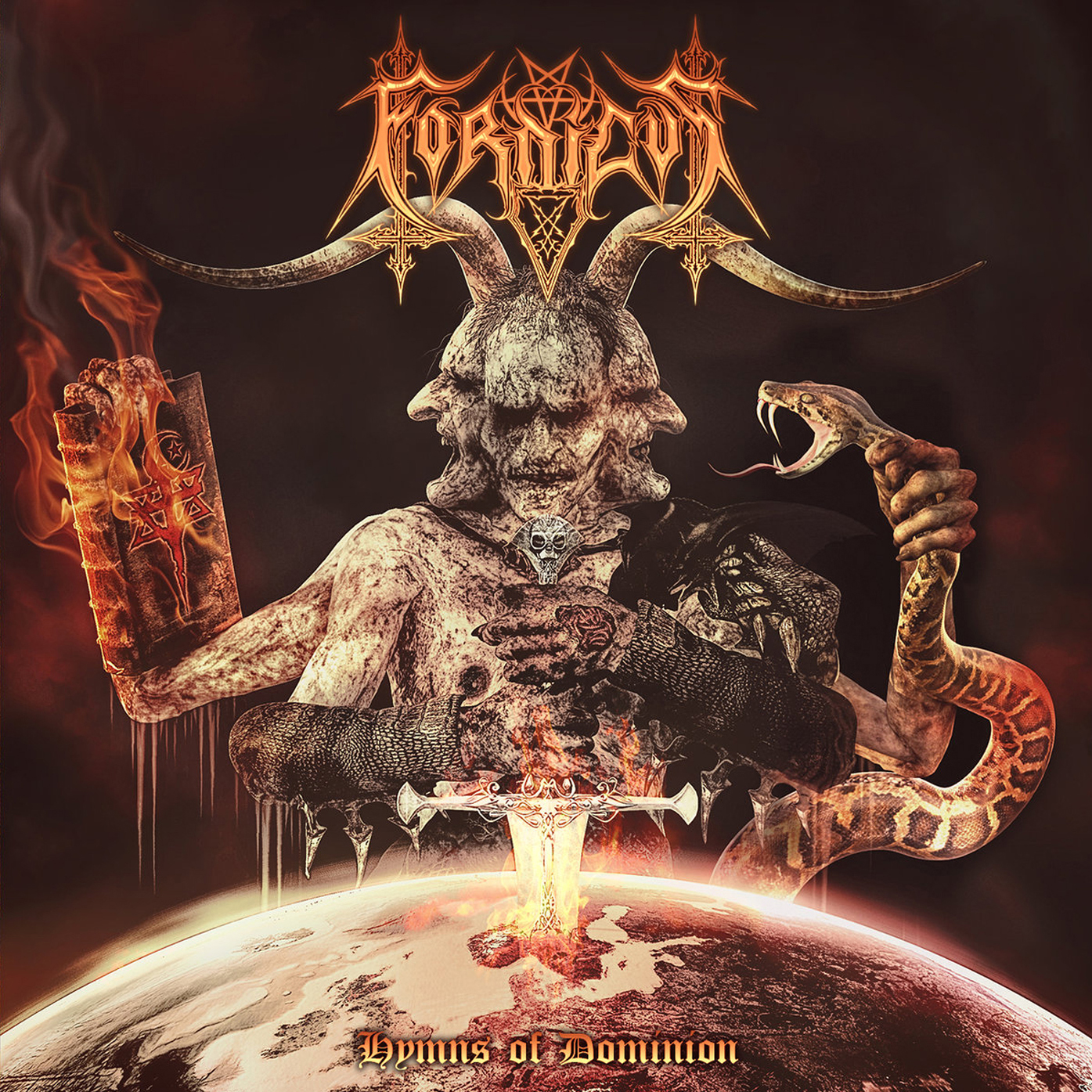 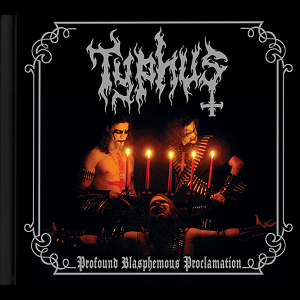 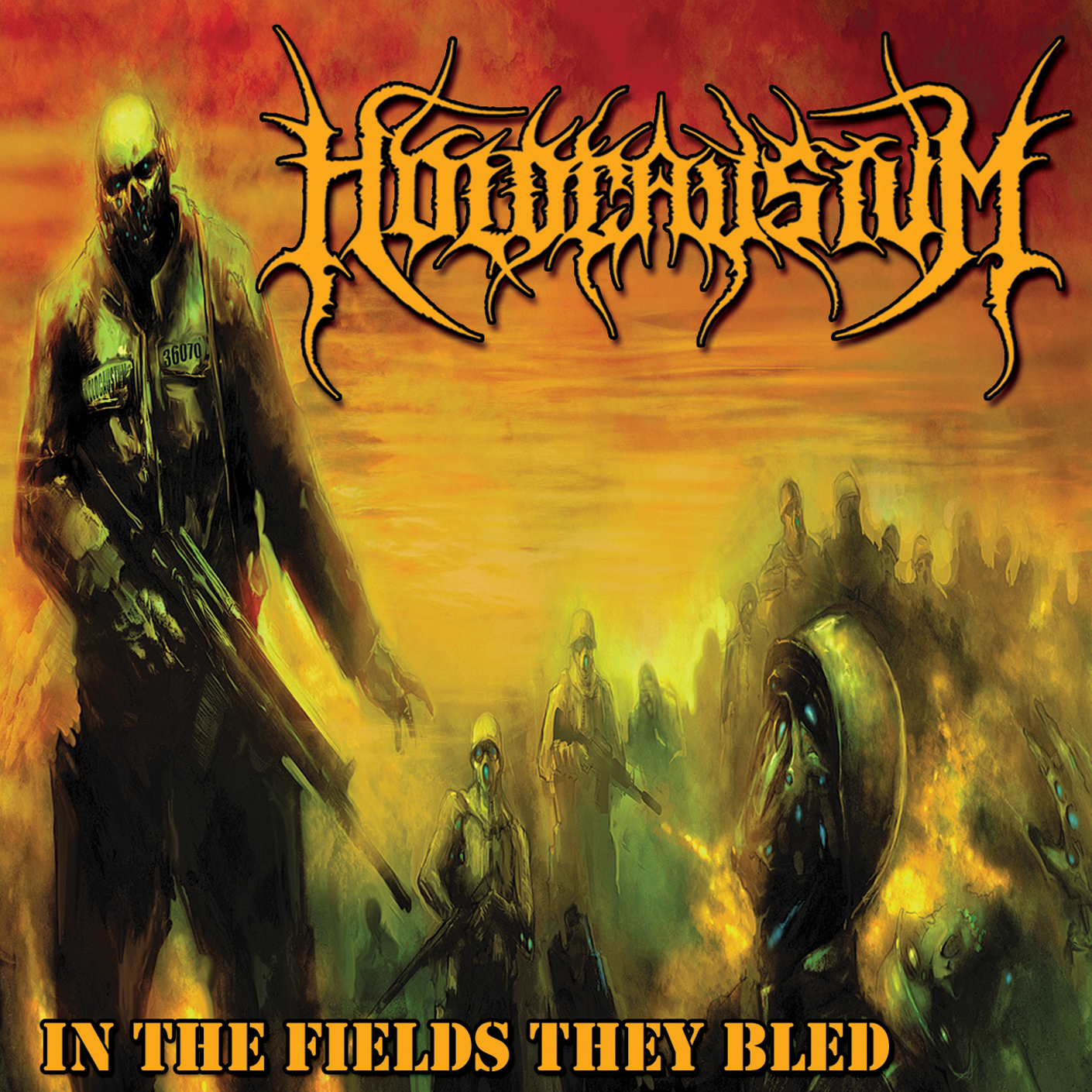 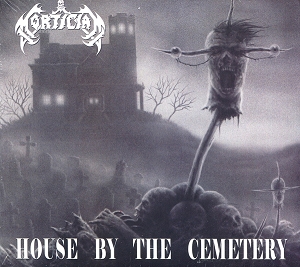 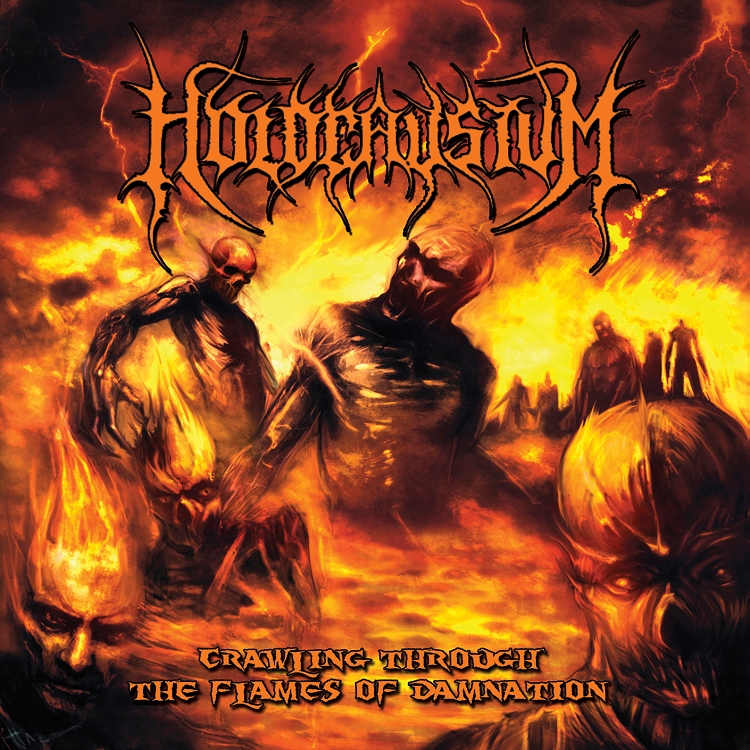 Holocaustum "Crawling Through The Flames Of Damnation" CD
$10.00 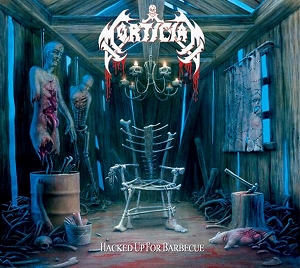 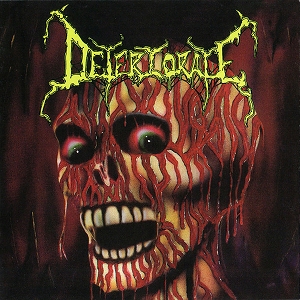 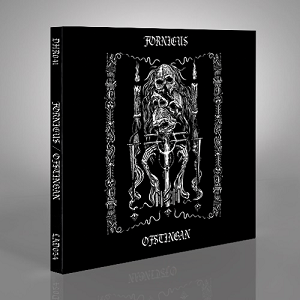 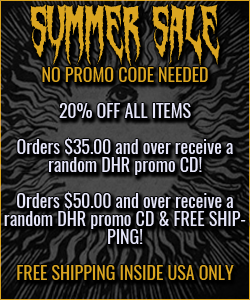 OUT NEXT - IN PRODUCTION

Dark Horizon Records in conspiracy with Life After Death Productions will unleash the vinyl edition for INTOLERANCE "Laments From The Dripstone Cave".

With a title like “Laments from The Dripstone Cave” how could anyone into old school death metal just possibly walk past this release from Spanish Death Metal mongrels INTOLERANCE. That’s right, unless you are some sort of weak and limp wristed flower sniffing pansy that prefers the sound of birds chirping in the morning to the kinds of noises that often emanate from the graveyards, mortuaries and or darker places of the world, then this album should draw you in like a pack of flies to a corpse. LIFE AFTER DEATH PRODUCTIONS, DARK HORIZON RECORDS, and INTOLERANCE help to keep the fires of "true" Old School Death Metal alive!
A LIMITED EDITION JEWEL CD re-issue of the second album from TYPHUS "Grand Molesters Of The Holy Trinity". Delivering an arrow of vitriol to the heart of jesus christ and his feeble followers. Lord Typhus in conspiracy with long time comrade Proctor Gidim Xul recruited the help of session members Klughammer (guitar) / Dusk (drums) to create this overlooked enigmatic Black Metal album that was only ever released in Europe. Enlightenment for those who worship and rejoice at the altar of "True" Black Metal! Disgusting and Blasphemous to all others! Originally released in 2010 by Pestilence Records (Germany) / Fog of the Apocalypse Records (Germany) / Eternity Records (Germany) / Dark Horizon Records. DHR obtained only a few copies of the first pressings which sold out in a matter of weeks and since then this album has remained out of print. 2021 DHR terrorizes the underground with this long overdue reissue.
In 1999 DHR were the first label ever to release an album for LUCIFUGUM, the CULT (we do not say this lightly), underground, and mysterious Ukrainian Black Metal Band. Now 22 years later in 2021 we find it fitting to do a deluxe re-issue of "INSTINCT PREVELANCE" on DIGIBOOK CD with 16 page booklet and new artwork from Khlyst and Stabaath (Igor & Elena of Propaganda / Lucifugum). "INSTINCT PREVELANCE" is compiled of two early demos from the "Faunos" era of the band and to some the most prolific work ever released by LUCIFUGUM. The first five tracks consist of the "PATH OF WOLF" demo 1996 which also features Knjaz Varggoth and Saturious of Nokturnal Mortum, while the last five tracks are taken from the "THROUGH INDIFFERENT SKY" demo 1997. The riffing on these demos are constructed with perfection and combined with the "rainy" atmospheric demo tape sound makes this an independent Black Metal masterpiece reborn from the days of old! Limited to 100 copies with exclusive bonus items.
Duplicate Records and Dark Horizon Records proudly presents ILHALUNG, whose full length debut will be released on LP, CD and all digital platforms fall 2021.

ILHALUNG was formed in Trondheim, Norway by seasoned players in the metal community. On their debut album, "Falskhetens Dualitet", they offer forty minutes of nostalgic, atmospheric, yet harsh music that's both clearly rooted in classic Norwegian black metal, as well as treading its own path. If you remember the Norwegian bands Tulus, Khold, and Mundanus Imperium, or Finland's Bethel, and Flauros then you will want to check out ILHALUNG! Honoring the early Norwegian and European black metal tradition, ILHALUNG deliver a stellar debut that will leave you spinning the disc or lp over and over again.
This is the another in the series of DHR reissues. Twenty years after the 2001 release and out of print for over 15 years, Dark Horizon Records are honored to announce the reissue of the triumphant album "Through The Eyes Of Night... Winged They Come" by the American Black Metal horde FOG. As a bonus to the reissue are the two tracks from the long sold out "From Within The Darkness Beyond Eternity" 7" EP for the first time on CD. FOG linger on in obscurity, with their aural onslaught of technical, and ferocious black metal that is just as relevant today as it was in 2001. With new artwork and deluxe limited versions you will not want to miss this reissue!
DARK HORIZON RECORDS now re-issue our 4th release from 1999, which was the second official release for BLACK WITCHERY, and the first official release for CONQUEROR on the cult split album "HELLSTORM OF EVEIL VENGEANCE. Florida's BLACK WITCHERY let loose 5 arrows of Harsh Unholy Barbaric War Metal, including the cover DEMONIAC in tribute to the mighty Canadian Ross Bay Cult BLASPHEMY, who were responsible for creating the entire War Metal genre! The legendary "ANTI-CHRIST SUPERIORITY" demo by Canada's Ross Bay Cult CONQUEROR completes this allegiance. CONQUEROR delivers non-stop pure musical chaos in the form of sonic waves that will crush your senses in the form of aural artillery shells! No pretty melodies! Total Fucking War!